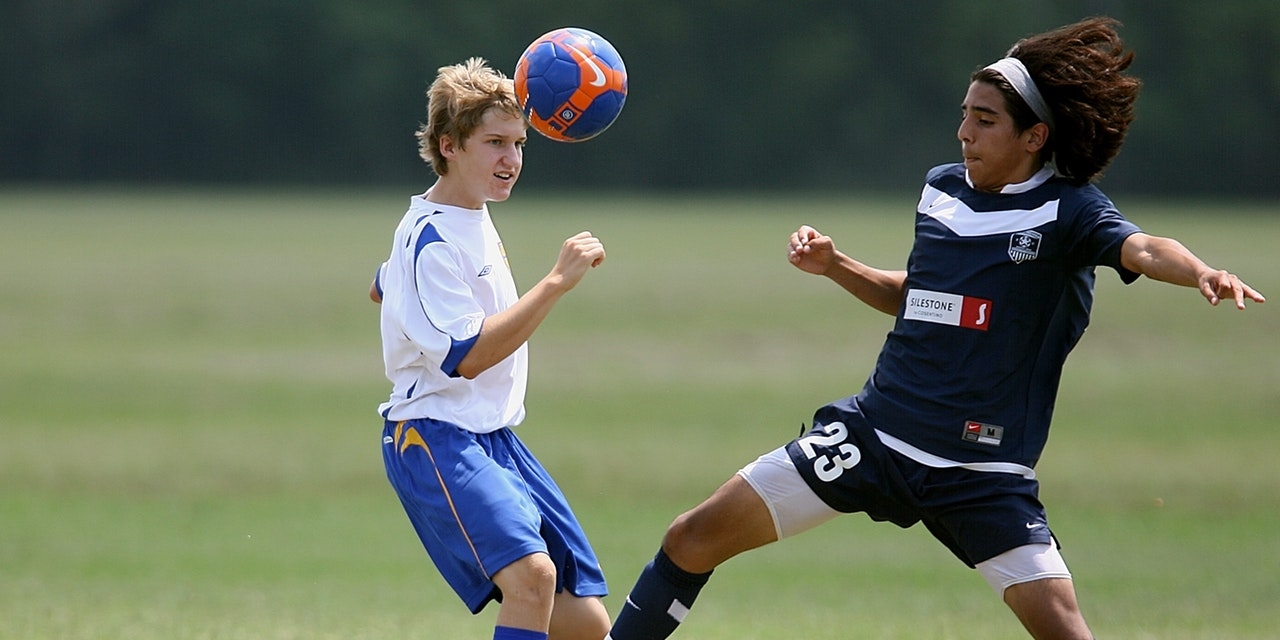 BELMONT, NY – Homeschool parents urged the Allegany County Board of Legislators to allow homeschooled students equal access to high school sports. Although the district superintendent opposed the proposal, the county legislators unanimously voted to allow homeschoolers the right to participate in interscholastic sports.

CARMEL, IN – After multiple attempts to qualify, Kate Brandt (a homeschool mother of 2), will appear on the July 4th episode of Jeopardy!. Brandt and her family traveled to California for taping and visited Disneyland and Universal Studios while there.

After moving to the United States in 2000 from India, Mary Fields discovered her talent for art after enrolling her homeschooled daughter in an art class.

link to IEW Celebrates the Fourth of July with Free Shipping

Celebrate the 4th of July with IEW and enter to win a $50 gift certificate.

Continue Reading
link to New York Schools Have Lost 20,000 Students During the Pandemic

Thousands of parents who were forced to homeschool during the COVID-19 pandemic have opted to continue educating their children at home.