Our Kids Don’t Belong in School

Back in the ’90s, McDonald was considered a homeschooling pioneer; now she’s joined by a growing movement of parents who are abstaining from traditional schooling, not on religious grounds but because of another strong belief: that they can educate their kids better than the system can. Though far from mainstream (an estimated 2.2 million students are home-educated in the U.S.), secular homeschooling is trending up. Last year, 277 children were homeschooled in Boston, more than double the total from 2004; in Cambridge the number was 46. (In surrounding towns, the numbers are growing, too: During the 2013–2014 school year, Arlington had 55; Somerville, 36; Winthrop, 5; Brookline, 11; Natick, 36; Newton, 33; and Watertown, 24.) 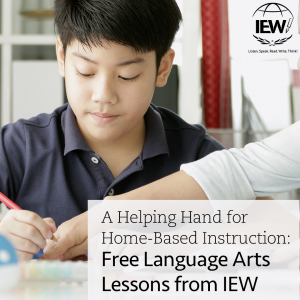 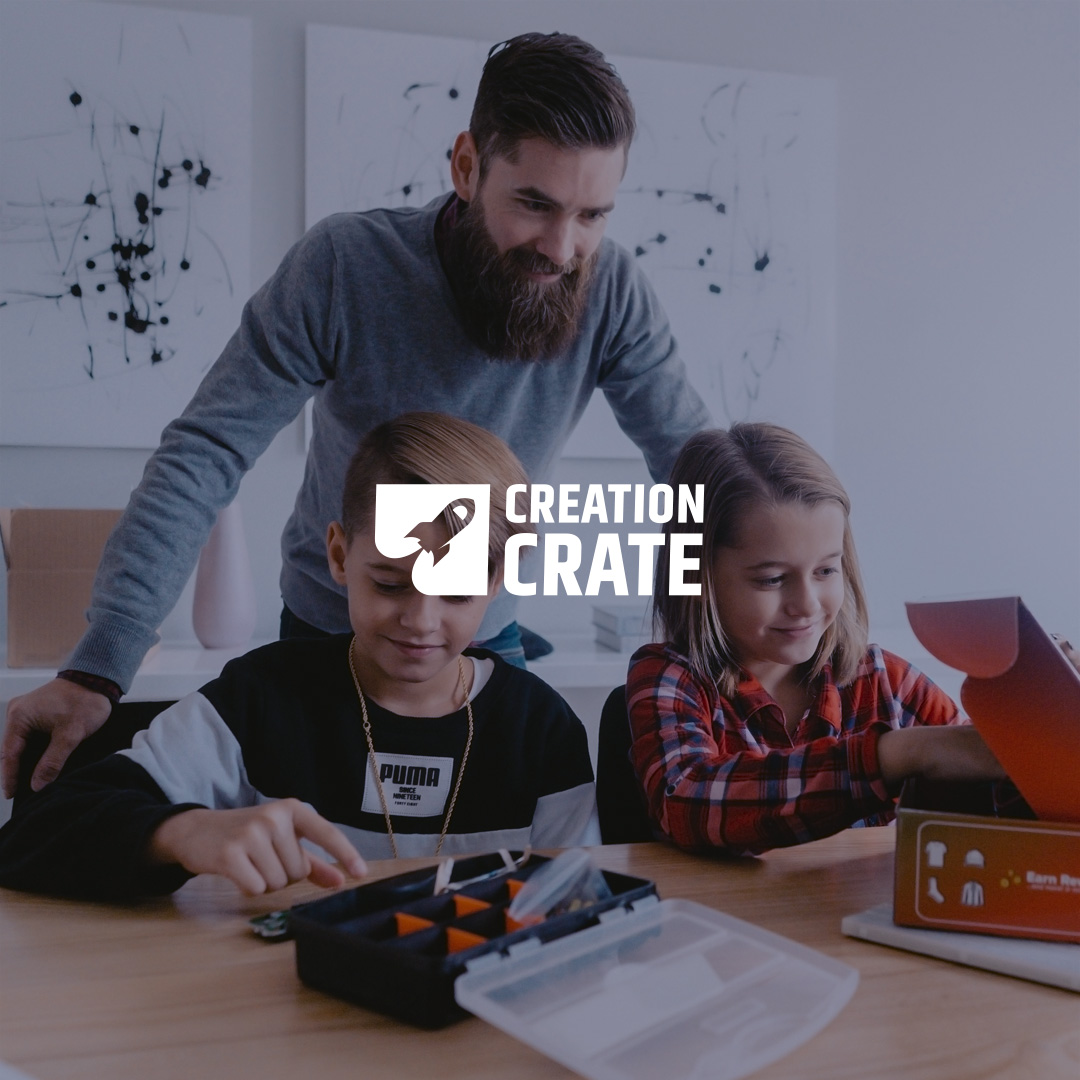