Janae Hassman and Kaley Hunter, both 8th graders, had their project on the Berlin Airlift selected to advance to the national competition in the Junior Division.

The National History Day finals will take place at the University of Maryland June 11-15, 2017.

Janae’s mother, Karen Hassman, said her daughter’s National History Day project was incorporated into Janae’s history and language arts curriculum. The girls learned about the Berlin Candy Bomber and were able to interview recipients of packages dropped by the pilot.

I hope I’ll report that Janae and Kaley’s project, Berlin Airlift: Flight for Freedom, has won the national competition in a future podcast.

Homeschool News Today is a service of The Wired Homeschool where you’ll find tech, tools, and tips for homeschooling the digital generation.

This story was originally reported in the Spencer Daily Reporter 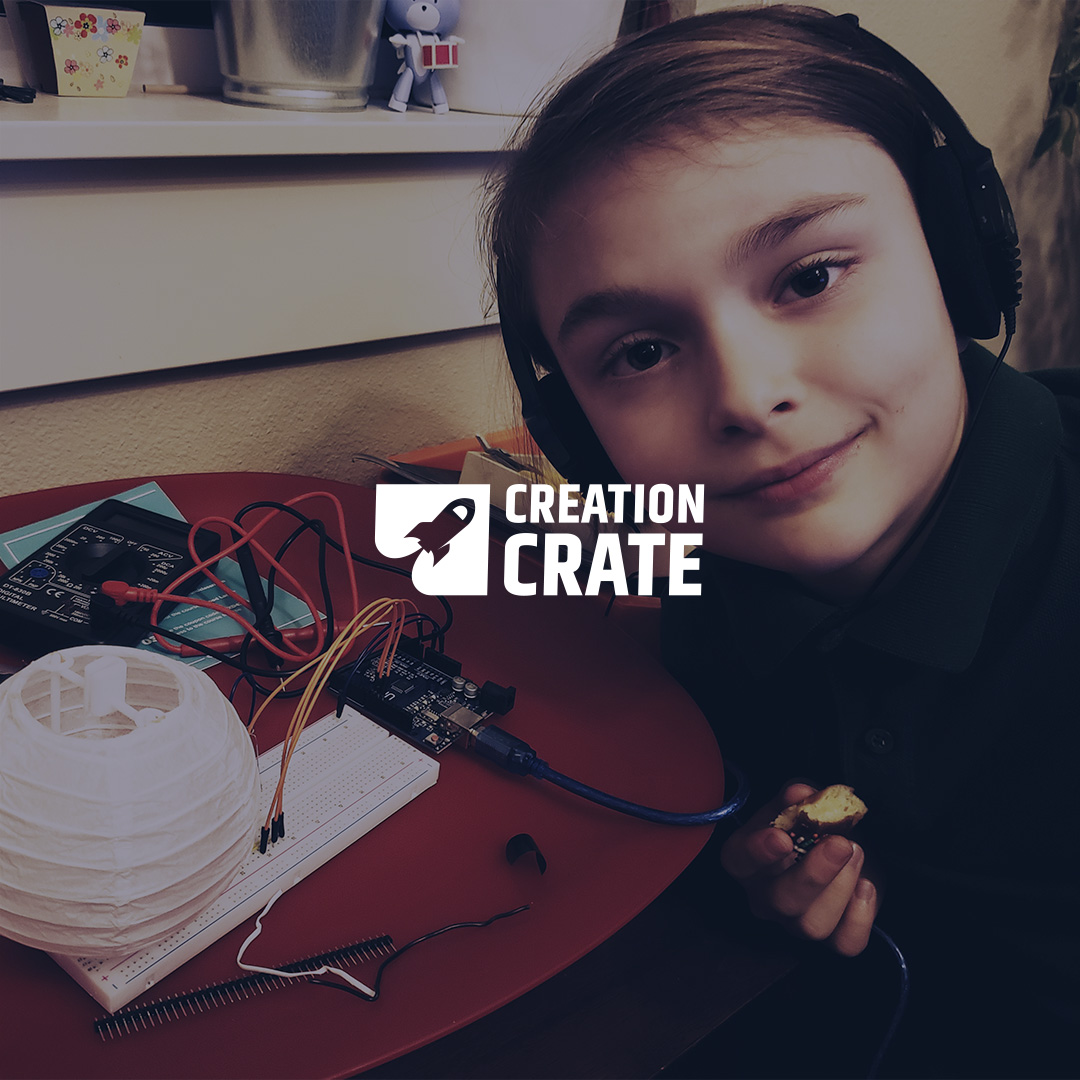