Four of the seven Arkansas Christian homeschool children who were removed from their parents home in January will finally be returned to live full time on a 60-day trial basis after the family reached a mediated agreement with the Arkansas Department of Human Services on Tuesday.

The 18U Faulkner Lady Falcons won their first state homeschool basketball championship last weekend with 53-46 victory over the Fort Smith Patriots, the defending champions.The Lady Falcons jumped to a 10-0 lead but the Patriots stayed within striking distance and hit a 25-foot 3-point shot with six seconds left to send the game to overtime. Tournament MVP Anna Lawrence scored six of the Lady Falcons’ eight points in overtime.

The game went down to the final seconds. The crowd was standing – some in the bleachers and many around court-side. It was loud Friday at the McGee Center.The atmosphere was pure basketball.This was homeschool basketball.Conway is again hosting the homeschool state tournament this weekend – and it’s a marathon. 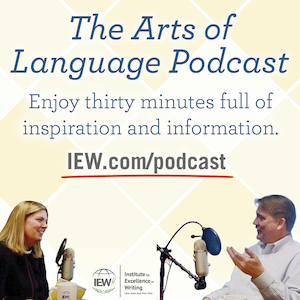 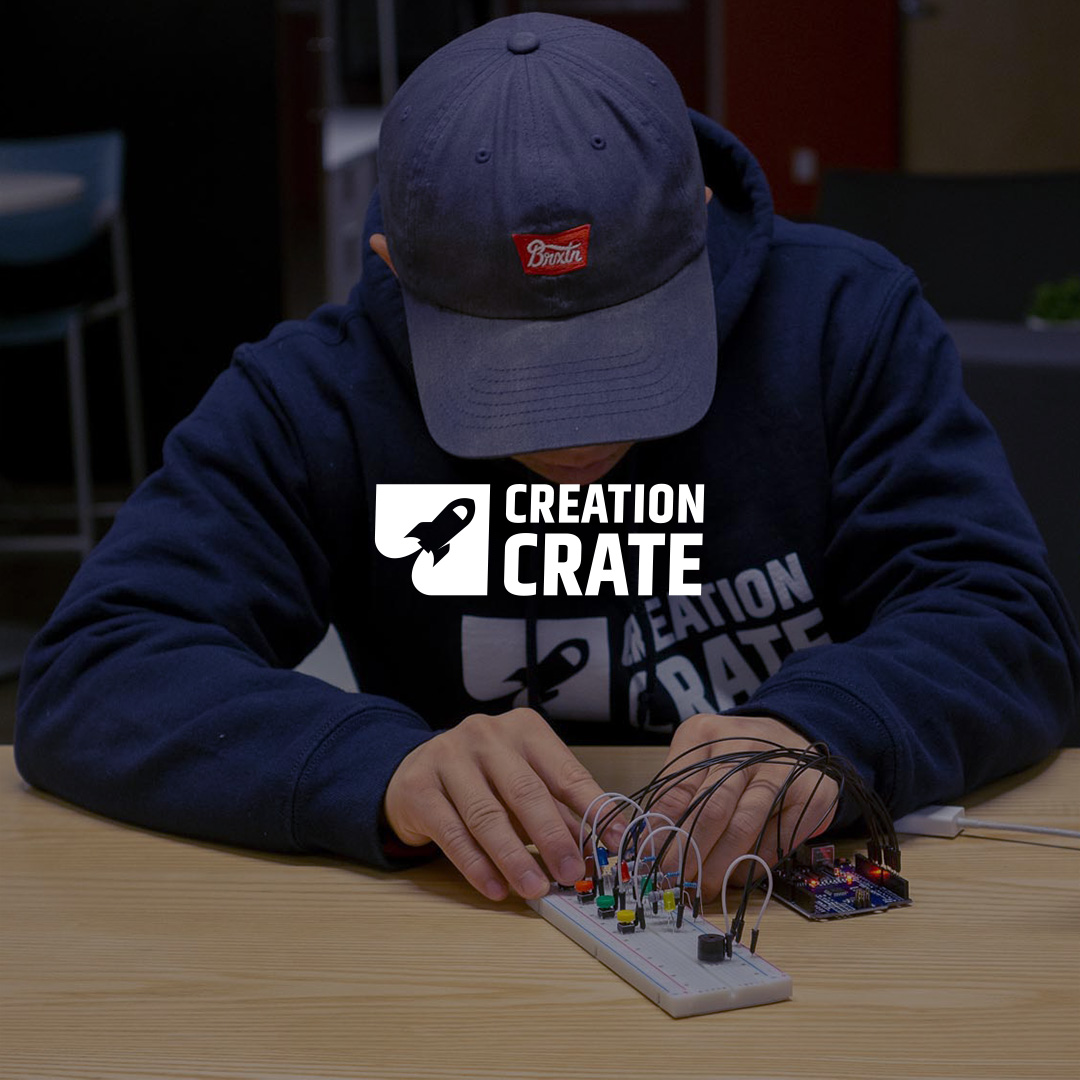