From Ortonville to the big screen: ‘Beyond the Mask’

“Beyond the Mask” had a budget of $4 million, stars famous Hollywood actors including John Rhys-Davies (who played Gimli in the “Lord of the Rings” franchise, as well as Sallah in “Raiders of the Lost Ark”) and will hit movie theaters in all 50 states this month, including a showing on April 6 at the AMC Great Lakes Crossing in Auburn Hills as well as the Oxford 7. 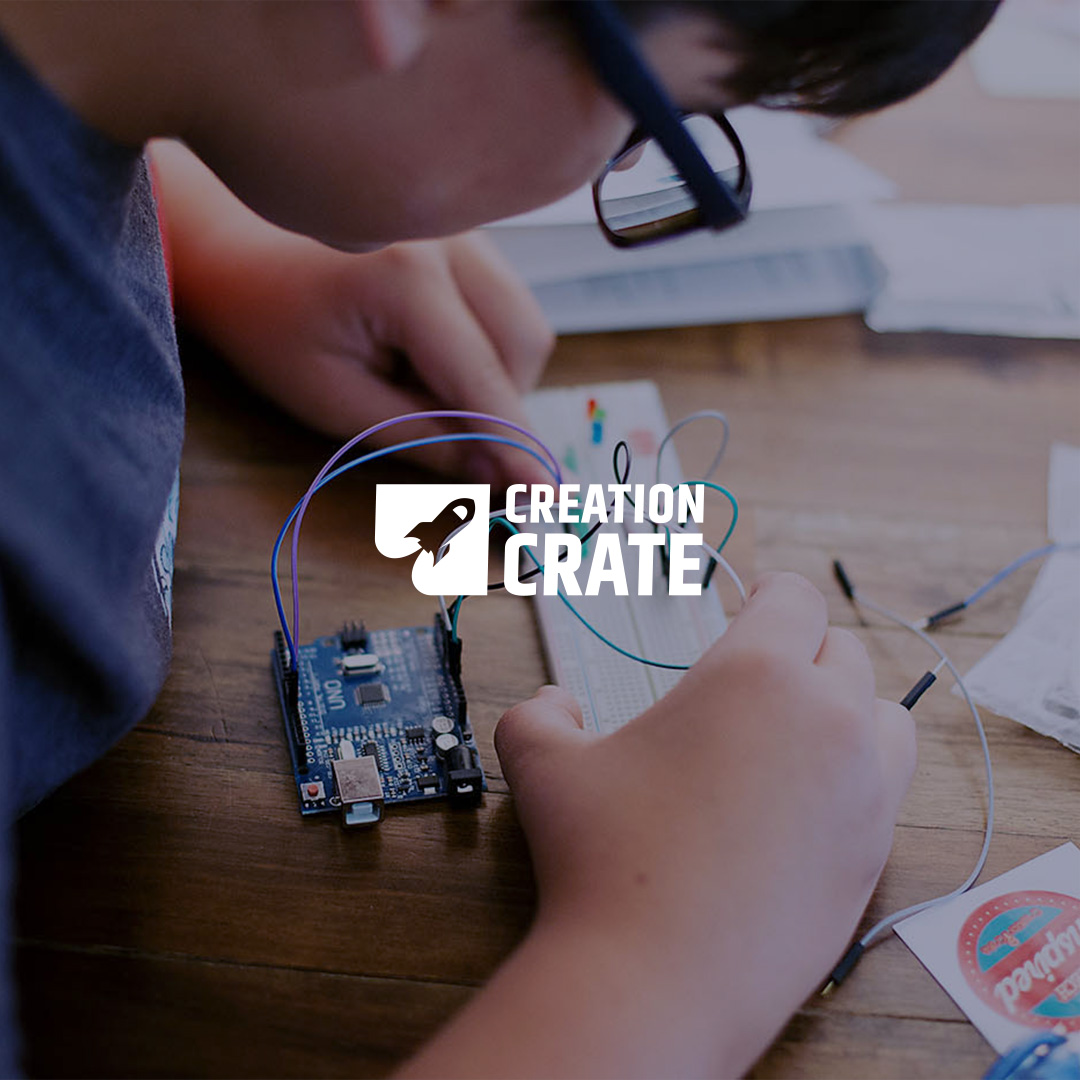